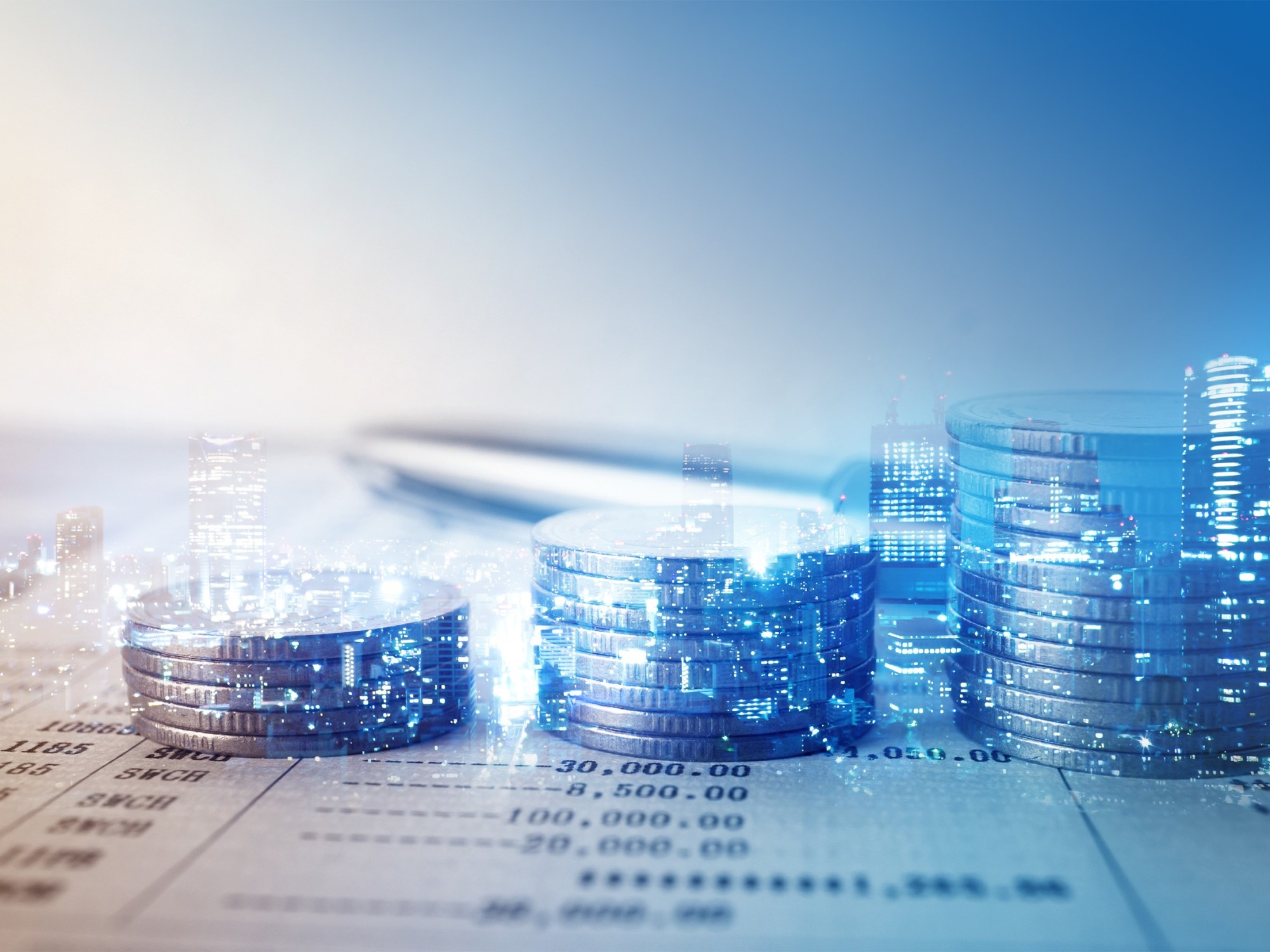 Istanbul, the city of opportunities, offers significant busıness opportunities for international investors, focusing on investments that are appropriate for its history, culture and natural texture.

General Overview of the Arab World
In recent years, economic interaction between our country and the Arab countries has been increasing rapidly. According to IMF data, the Arab countries and the Union of Arab Nations, or Arab League consisting of these countries, which have an important place in today’s global economy, have an economic volume of about $3 trillion according to, a population of nearly 400 million and an area of 13.8 million km2. These countries, which are important energy exporters and rising markets in the world, are increasing their value with their prospering population and expanding their sphere of influence on the countries of the world.

What are the Number of Arab Businessmen and the Leading Countries that Prefer Our Country for Investment?
According to the data published by the Ministry of Industry and Technology, Directorate General of Incentives Implementation and Foreign Investment at the end of 2018, approximately 20 thousand companies with foreign capital operating in our country Turkey were established by investors from Arab countries. Of these, 10,521 have Syrian capital, 2,647 have Iraqi capital, and 1,295 have Saudi Arabian capital.

Which sectors Arab Businessmen Prefer to Make Investment In?Statistical data on the country and the sector of the foreign investments in our country and Istanbul do not exist at the same time. But the general opinion is that Arab investors prefer to invest mainly in food, consulting, education (school investments) and manufacturing industry.

Why should Arab Investors Prefer Turkey?
The Turkish economy has undergone a radical change in recent years. Due to the policies implemented to solve the structural problems of the economy, the negative effects of the global crisis on our country have been very limited. Combining the dynamism and qualification of the young population with the European Union standards, Turkey is “the closest European country to the Middle East and Arab countries”, not only geographically but also in terms of entrepreneurship, productivity, economy, and cultural richness.

Why should Arab Investors Prefer Istanbul?
Today, local dynamics rather than national strategies rise in importance and we face a world model where the cities are in a tight race. When its local potential is taken into consideration, Istanbul is the locomotive of economic and social development in Turkey. In today’s world where the mentioned standards play a prominent role, brand cities such as Istanbul come into prominence. With its dynamic population, rising economy, historical values and cultural heritage of hosting many civilizations, Istanbul it has already taken its place among the leading brand cities of the world. Istanbul, which we can call Turkey’s capital with regard to the economy, now competes with other brand cities on global platforms.

According to 2017 data from the Turkish Statistical Institute, the economy of Istanbul is among the few cities of the world economy with its 257 billion dollars volume and 17 thousand dollars per capita income. Considering these statistics, Istanbul has a larger economy than approximately 130 countries in the world. According to a report published by Brookings, one of the world’s leading research companies, following the global economic crisis that started in 2008, Istanbul was “the leader among the world cities that overcame the crisis in the fastest way”. It should be noted here that even the Chinese cities, which are the locomotives of the world economy, fell behind Istanbul and no European or US city could rank in the top 30. In this context, the positive investment atmosphere of Istanbul attracts the attention of international companies. According to 2018 data from the Ministry of Industry and Technology, a total of 65,957 foreign-owned companies operate in Turkey as of November 2018, and 40,542 of them, in other words, more than half of them are located in Istanbul. In addition, Invest in Istanbul office established in coordination with Istanbul Development Agency and in cooperation with public institutions, has been active since 2017 and aims to facilitate the lives of international investors from all over the world, especially the Arab countries, and to accelerate the bureaucratic processes in Istanbul.

As is known, the headquarters of Turkish Airlines is located in Istanbul. Turkish Airlines, which flies from Istanbul to 121 countries and 301 destinations, and ﬂies to more countries than any other airline in the world. Istanbul, the 3rd most visited city in Europe, has direct flights to 18 countries and 33 destinations where Arabic is among the official languages.  With the opening of the new airport, the number of destinations and frequencies is expected to increase.

Moreover, according to Istanbul Provincial Directorate of Tourism and Culture, 13.4 million tourists visited Istanbul in 2018, while Saudi Arabia ranked 3rd with 629 thousand visitors, while Iraq was the 5th with 610 thousand visitors. There are many answers to the question “Why should international investors prefer Istanbul?”. Consequently, Istanbul is a global center of attraction for investors with its economic size, qualified workforce, entrepreneurial ecosystem, innovative industries, and socio-cultural living standards. Istanbul, the city of opportunities, offers significant business opportunities for international investors, focusing on investments that are appropriate for its history, culture and natural texture.

What are the Problems?
In the light of interviews with Arab investors and information received from various non-governmental organizations, the following problems are mentioned.

*This article was  published in the  May– June issue of Marmara Life.