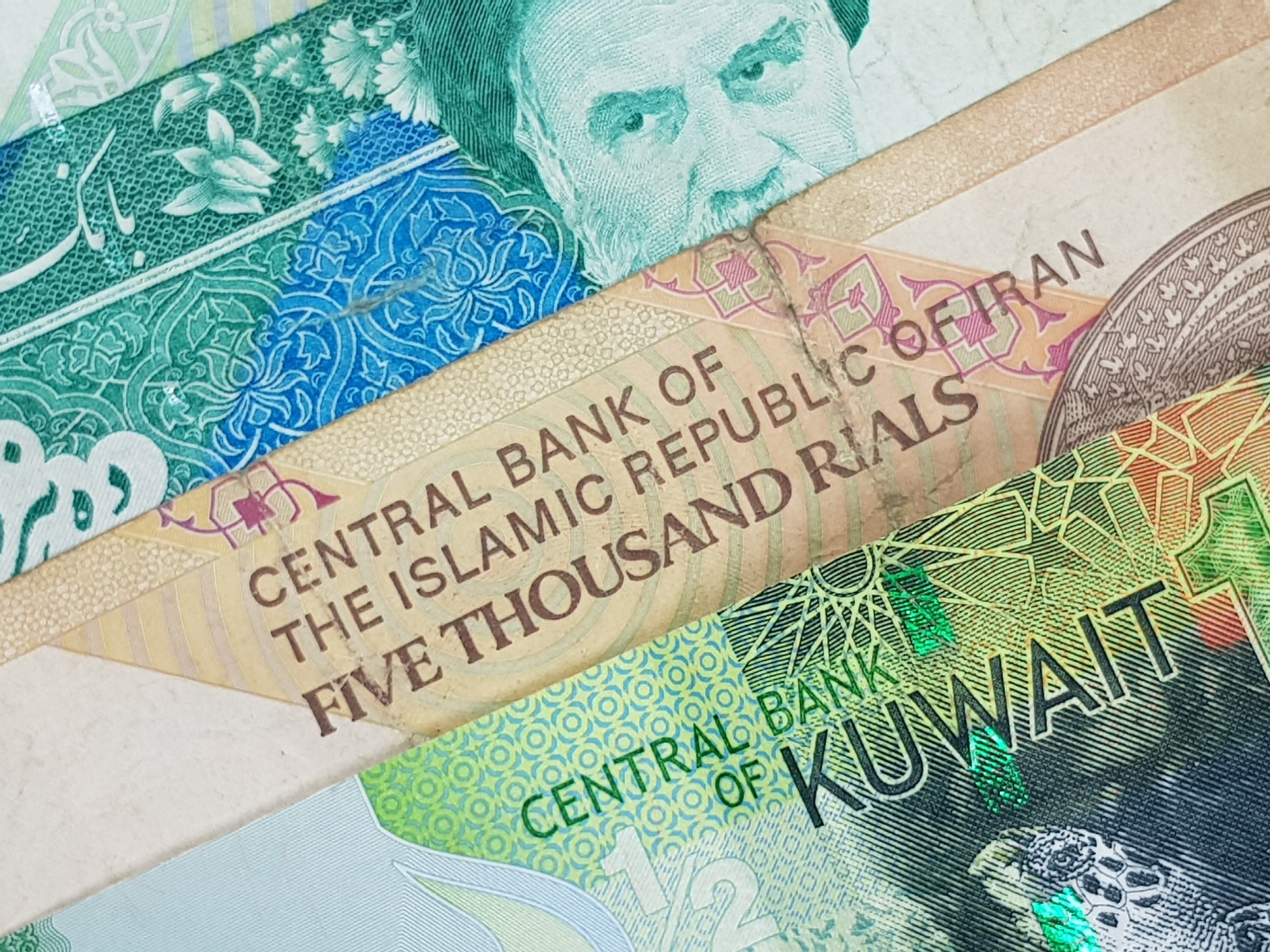 A MAGNIFICENT BEAUTY, AN ENVIABLE CLIMATE AND AN UNRIVALED QUALITY OF LIFE… UNDOUBTEDLY WE’RE REFERRING TO ISTANBUL, APPLE OF TURKEY’S EYE.

We encounter countless articles, magazines, documentaries mentioning Istanbul as a touristic attraction daily. As a matter of fact, the importance of Istanbul lies in the fact that it’s an economic centre that paved the way for its touristic attractions. For centuries, Istanbul, which has been a trade centre and a junction point on the historical Silk Road, is still amongst the world’s largest city economies.

What’s Going on in the World?
Despite continuing problems in the developed economies and despite the recovery time which lasted longer than expected, especially in recent years the world trade started to accelerate positively. After the global financial crisis, which is still continuing, it is approximated that the world economy will achieve rates of growth in the positive direction in regards to both developed and developing countries. As a result of the rapid growth of information and communication technologies, the positive or negative developments have impacts on the far-off regions in the world, thus affecting the economies of these countries. Since 2008, when the global financial crisis started to rise, countries have adapted various exit strategies to avoid the crisis. In cases where appropriations were insufficient, qualified foreign investments that encompass new technology and specialized knowledge were needed.

Turkey after the Arab Spring
In recent years, the interaction between our country and Arab countries is increasing rapidly in a positive way. According to IMF data, Arab countries which have a very important role in today’s global economy and the League of Arab States consisting of these countries, aka Arab League has approximately a total GDP of 3 trillion dollars, a population of nearly 400 million and an area of 13,8 million km2. These countries, which are important energy importers of the world, are increasing their market share and are gaining more importance with their budding populations and increasing their influence on other countries. Turkey is considered to be the closest European country to Middle Eastern and Arab countries not only in regards to its geographical position but also in regards to entrepreneurship, productivity, economy, and cultural richness.

Why is Istanbul important for Arab countries?
After evaluating the economic relationship between Turkey and Arab countries, we cannot go on without mentioning Turkey’s most important city Istanbul. Socio-cultural living standards are one of the most important compounds of the term “attraction centre” in regards to international investments. These days, where mentioned standards play an important role, well known cities like Istanbul are becoming prominent. Istanbul, with its dynamic population of 15 million, developing economy, its history dating back 8000 years and its cultural richness thanks to hosting various cultures, earned itself a place among the well-known cities in the world.

Distribution of Foreign Visitors who visited Istanbul by Nationalities

Istanbul is larger than approximately 130 countries!
According to Brookings Research Institute’s data, Istanbul is among the world city economies with its GDP of 449 billion dollars and its GDP per capita of 31 thousand dollars. According to these statistics, Istanbul has a larger economy than approximately 130 countries. According to a report published by the same institute right after the global crisis in 2008, Istanbul is the quickest city to recover from the crisis among the cities in the world. Point to take into consideration is, that even the Chinese cities, that are the powerful engine of the world economy, fell behind Istanbul and there were no European or US cities in the top 30. In this regard, the positive investment climate of Istanbul calls the attention of international companies. According to the Industry and Technology Ministry data, there are 65.957 foreign-invested companies in Turkey as of November 2018 and 40.542 of them, which are more than the half, are located in Istanbul. Between 2002-2018 United Arab Emirates have invested 4 billion 219 million dollars, Saudi Arabia invested 1 billion 952 million dollars, Kuwait invested 1,848 million dollars and lastly, Qatar invested 1 billion 797 million dollars.

Why should Arab Investors choose Istanbul?
There are of course many answers to the question: “Why should international investors should choose Istanbul?” In conclusion, with its economic size, qualified workforce, entrepreneurship ecosystem, innovative industries, and socio-cultural living standards Istanbul is a global centre for investors. Istanbul, the city of opportunities, provides the investors with important job opportunities by focusing on investments fit for its historical, cultural and natural fabric. For Arab countries, Turkey is the closest country to Europe and for Europe, Turkey acts a gate to MENA. As the economic capital of the country, Istanbul is an important attraction centre for Arabic speaking countries.

By: Mehmet Onur Partal
*This article was  published in the  March-April issue of Marmara Life.